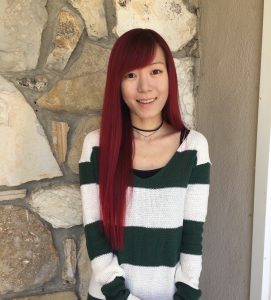 Joanne Yi is a Los Angeles-based writer and editor with an MFA in Creative Writing from Antioch University. She is a former fiction editor of Lunch Ticket Literary Journal and has worked as a journalist for local news. Previously, she has written and spoken about the portrayal of Asian-American women in literature and the significance of writing about illness, pain, and grief. She is currently working on a YA novel and a series of short stories.

Her work in Fterota Logia: The Act of Staying Afloat 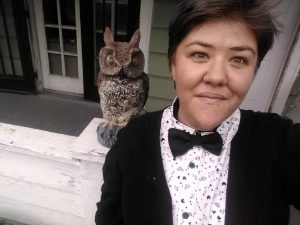 Joy Michael Ellison is a writer, historian, and organizer. They are interested in using stories and poetry to build community, document social movements, and imagine a liberated world. They are the author of Sylvia and Marsha Start A Revolution, a picture book about the trans women of color who helped to start the Stonewall riots, available from Jessica Kingsley Press in November 2020. Their writing has also appeared in the Baltimore Review, Lunch Ticket, Columbus Alive, and many other places. They believe that art is integral to healing, transformation, resistance, and survival. Follow them at www.jmellison.net, on Twitter at @joymellison, and via their blog If We Knew Trans History.

Their work in Fterota Logia: No Do-Overs 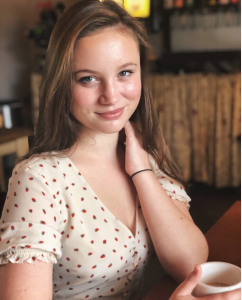 Bella Ross is a recent graduate of Emory University, where she double-majored in Creative Writing and Dance.  Her story in Fterota Logia, The Chain, is her first fiction publication.  She works as a journalist and dancer in New York City.

Her work in Fterota Logia: The Chain 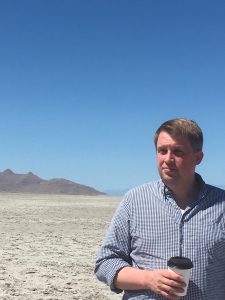 Hailing from the shores of Lake Superior in the coldest part of Minnesota, Andrew spent the first twenty-nine years of his life keeping warm by reading books indoors. Eventually, the University of Oregon gave him a Ph.D. for this. Currently, he lives in Utah, where he advises fine arts students and binges media content with his wife and two cats. Sometimes, he rides a bike or climbs a wall or works on revising his YA sci-fi novel about a school for time travelers.

His work in Fterota Logia: The Trees and the Moon

Lucas Leery is an educator at a maritime history museum in Maine. He likes noisy guitars, high tide, and unhinged sentimentalities. Some of his stories have appeared or are forthcoming in Inklette, Mad Scientist Journal, and Spelk. 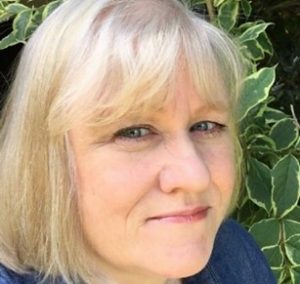 A graduate of the University of Sydney Master of Creative Writing program, Australian writer Julie Thorndyke’s two collections of tanka poetry, Rick Rack and Carving Granite, were published by Ginninderra Press. Editor of Eucalypt: a tanka journal since 2017, Julie also writes fiction for all ages, and has published two picture books with IPKidz. Her debut novel for adults,  Mrs Rickaby’s Lullaby, was published in 2019. You can find her at: https://jthorndyke.wordpress.com/ 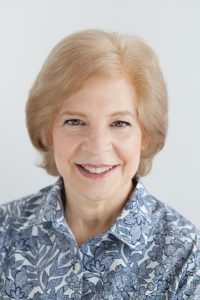 Susan Harrison is a retired attorney from Connecticut.  Her debut novel, BENEATH A SHOOTING STAR (published under the pseudonym Susan Harrison Rashid), was a finalist for the 2017 Connecticut Book Awards and the 2017 North Street Book Prize. 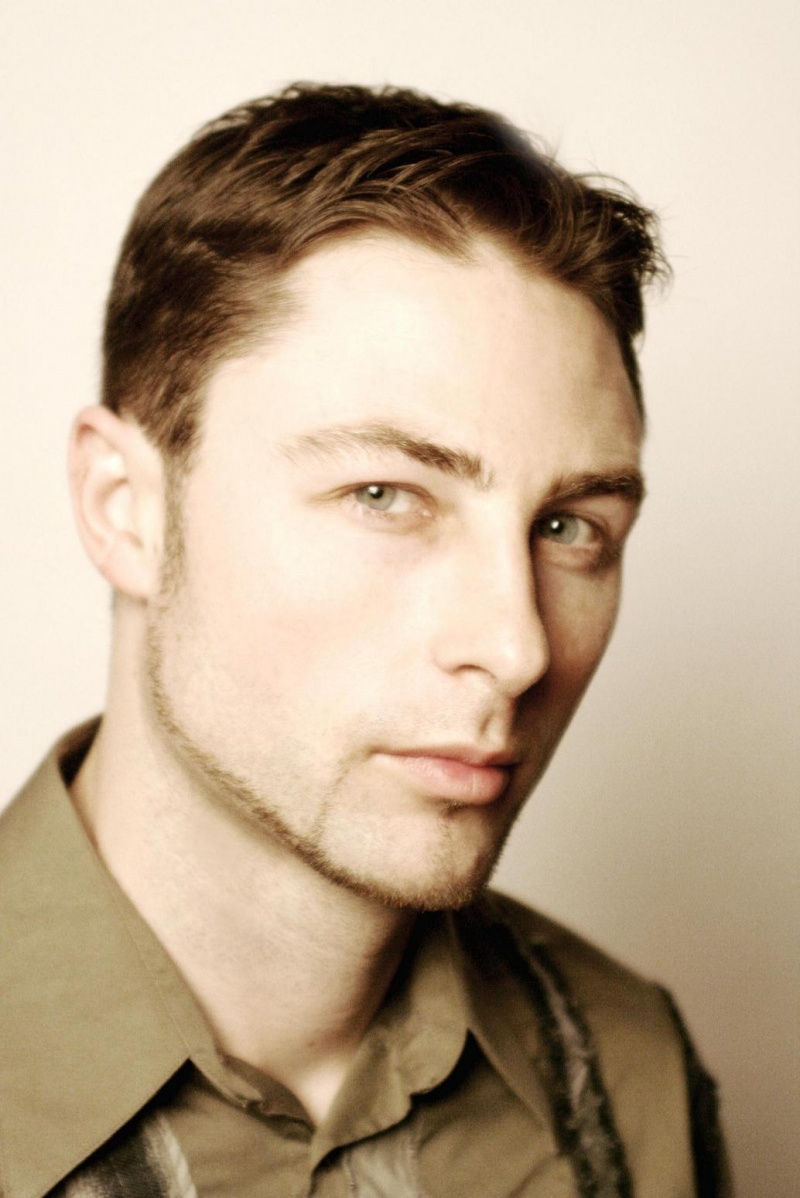 Originally from New York, S. J. Bass currently lives in Portland, Oregon. During a stint of hitchhiking aboard sailboats throughout the Caribbean in 2007, he found his love in writing fiction. Despite being highly dyslexic, he attended college after his return to the USA and gained a Bachelor of Science at the University of Oregon where he studied journalism and creative writing. Find him at: www.writersjbass.com

His work in Fterota Logia: Walter

Kari Anderson grew up near Seattle, Washington, spending her childhood writing her first novel in 14-point Comic Sans.  Since then, she’s picked more sensible fonts and received a few local awards, as well as been published in a few local literary magazines.  Her writing experience has been mainly focused on short stories, but she has worked on everything from full-length novels to musicals.  Kari is currently finishing up her first year as an undergraduate at University of Michigan in Ann Arbor, where she plans on minoring in Creative Writing.  In between classes and marching band rehearsal, she spends much of her free time reading and writing young adult fiction. 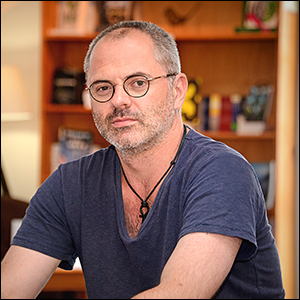